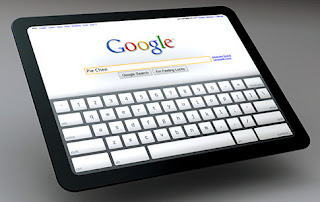 10 Features Needed on the Google Verizon Tablet to Compete with the AT&T iPad
Google and Verizon Wireless are reportedly working on an tablet together. The tablet will run the Android OS but Verizon says it’ll have more details later this week. We think Google should have something to say at its I|O conference next week.  This Google Tablet will compete with Apple’s iPad. It joins the rush of iPad rivals that don’t actually exist yet. We would like to see another company emerge as the iPad’s most formidable competitor and here are some features we would like to see on the device.