Largest LTE 4G Network in the World is TeliaSonera 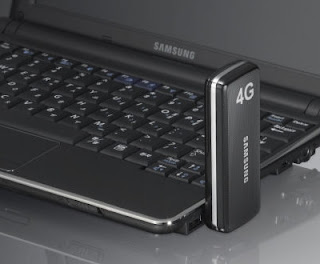 If you are AT&T, Verizon, Sprint or T-Mobile or the FCC you should be embarrassed watching this video.  The United States is clearly two to five years behind the rest of the world.  Telia Sonera clearly has happy customers and good network connectivity on 4G.  TeliaSonera recently conducted a survey, asking customers who have been using the new LTE network for the past 100 days to weigh in on their experiences. Over a quarter have reported working on the go more often, 23% say they’re downloading larger files than usual, 19% say they now watch live streaming television, 16% say they’ve been surfing the net more as a result of LTE, and the stat that doesn’t really mean much, but will be sure to grab headlines: 43% of customers using LTE are using the iPhone. Read more on IntoMobile

Watch this video to see how LTE networks should be run in the US . . .
TeliaSonera has 31,000 employees in 20 countries & operates in the Nordic and Baltic countries, the emerging markets of Eurasia, including Russia and Turkey, and in Spain.  TeliaSonera is a global provider of 4G LTE communication services who owns and operates more than 43,000 kilometers (27,000 miles) of fiber network, which covers more than 100 points of presence in 35 countries across Europe, the US and Asia.