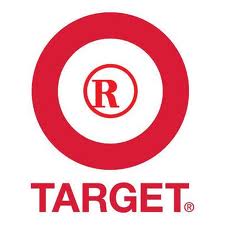 Radio shack is rolling out more kiosks at Target stores named Bullseye Mobile as a result of a successful pilot project from 100 stores. They are selling primarily wireless phones and accessories.  They have been opening mini stores called Bullseye Mobile kiosks inside Target stores starting in mid-2010. Radio Shack expects to be in the majority of Target's 1,700-plus stores by mid-2011.  You won't see any Radio Shack branding nor will you see Verizon Wireless phones sold there any more.  Verizon and Radio Shack broke up a few years ago and they no longer sell their products.  Currently, Radio Shack sell AT&T, Sprint & T-Mobile phones at comparable data plans to what you will get in stores and online.
By Syndicated Maps at 12/05/2010