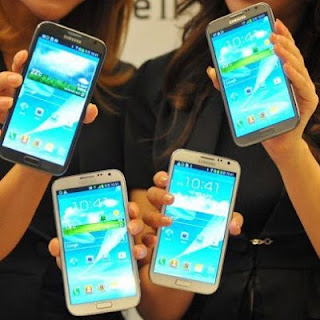 Are oversized cell phones the new thing?  Tablets seem to be getting smaller like the iPad Mini and cell phones seem to be getting larger.  Cell phones are also getting faster with 4G LTE.  Are male mobile phone users willing to tolerate not being about to put their phone in their jeans pocket?  However, if you are a woman and carry a purse maybe a larger phone isn't such an issue.  Let us know what you think in this poll.
By Syndicated Maps at 1/21/2013