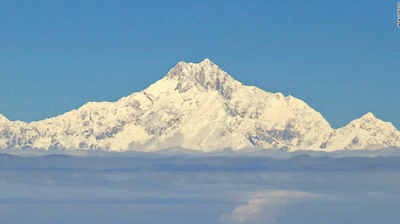 Cellphones are part of our every day lives with our mobile devices accompanying us wherever we may go. And while most of us don’t give a second thought to the capability of these little computers, taking it for granted that they will do what we need them to in the times we need them to do it, others have pushed their mobile phone to the limit.

Keep reading to discover some record-breaking facts about mobile phones:

·       The youngest video mobile game app developer is just seven years old. Philadelphia citizen, Zora Ball, created a game which sees a ballerina searching for a jewel while trying to avoid a vampire, using open source gaming software Racket. The game was created for a project at the Harambee Institute of Science and Technology Charter School. The girl was even able to reprogramme parts of the app in front of a live audience to prove it was in fact herself that had created the app.

·       A Chinese citizen named Xia Yan holds the Guinness World Record for the fastest time taken to type the alphabet on a touchscreen mobile phone. He achieved the record, which currently stands at 3.91 seconds in Xi'an, Shaanxi, China, on 20 February 2020.

·       The best-ever selling mobile phone is the Nokia 1100. To date, over 250 million units of this phone have been sold around the globe. This phone is also considered one of the toughest phones ever created.

·       The most expensive mobile phone in the world costs 95.5 million dollars – that’s a huge sum of money, just like the jackpots you can win at Lucky Creek. The phone, which features a case made of 18-carat gold, is a Falcon Supernova Pink Diamond iPhone 6. It is so named because it also features a pink diamond on the back side. A more affordable version of this phone is also available for 48.5 million dollars.

·       In 2013 a Google Nexus phone was launched into space by the University of Surrey in the United Kingdom. The idea behind launching the phone into space was to check its ability to control satellites while also determining the resistance of its various components to the vacuum of space.