Why all the Lies About Cell Phones On Airplanes? 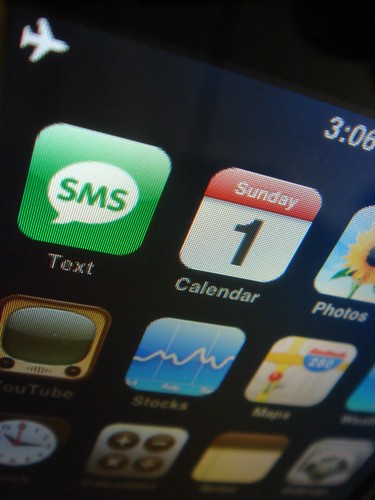 Using Cell Phones on Airplane Myth
Why do airplane crews still tell passengers that cell phones will disrupt navigation? It is a lie!

The FCC's concern (not the FAA) was that it will make it more difficult for people on the ground to get and hold a cellphone connection. The potential for airplanes collectively carrying tens of thousands of cell-phoner users at any one time to disrupt cellphone calls on the ground is the reason for the regulation.  Why don't airlines just say that? Because an early clever bureaucrat concluded that passengers would rigidly obey a rule that otherwise might cause their plane to crash, but would be much less motivated if the potential risk is to some unknown person on the ground who might have to redial a few more times.  Read more at eWeek.
By Syndicated Maps at 9/01/2013