Which Carrier Has Fewest Dropped Calls? 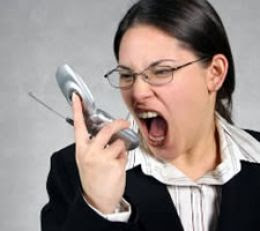 All major wireless carriers claiming to offer the fewest dropped calls, wireless management services provider www.MindWireless.com used its vast database of Houston call data for a study. Using a sample of more than 80 million calls placed in the Houston area received between January 1, 2006 and June 30, 2006. They defined a dropped or "duplicate call" as a call from a cellular device to another wireless device or landline placed within two minutes of a prior call to the same destination, with no call between. Additionally, calls to self (voicemail) & Nextel push-to-talk calls were excluded., mindWireless ranked the carriers in the following order of % of dropped calls: