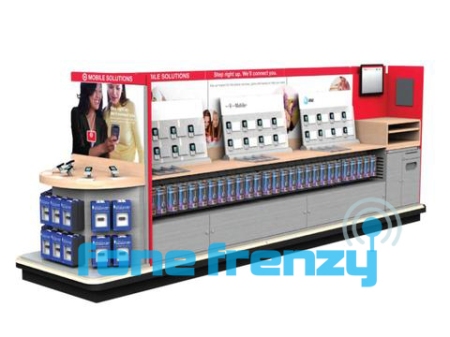 RadioShack third-quarter profits were down 24 percent but the company benefited from better-than-expected sales, some of which was attributed to the company's introduction of Verizon Wireless to its Sam's Club kiosks. In September RadioShack announced it will introduce Verizon Wireless in neary 450 Sam's Club wireless kiosks that it operates nationwide. Verizon -- the largest U.S. wireless carrier with about 80 million subscribers -- will make its hand-held devices and services available through Sam's Club wireless kiosks operated by RadioShack effective Oct. 1.

Specifically, RadioShack reported a net income of $37.4 million, down from a net income of $49.1 million in third-quarter 2008. Sales from the company's 1,300 RadioShack stores dropped 15.7 percent and online sales fell 5.1 percent from the same quarter a year ago. Wireless represents more than one-third of RadioShack's total sales.  Company executives said that there was some uptick toward the end of the quarter because of netbook sales and other mobile products. Company executives said RadioShack benefited from having a full range of mobile products--the retailer recently added T-Mobile and Verizon Wireless to a lineup that includes Sprint Nextel and AT&T Mobility. 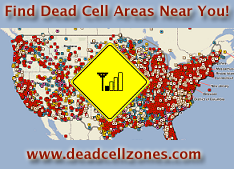