Where is AT&T Fixing Outdoor Reception? 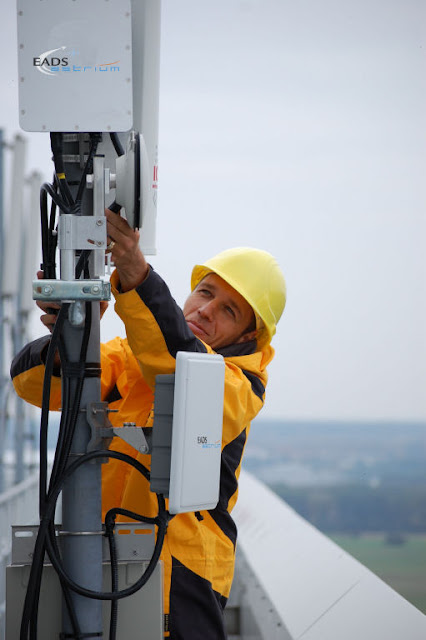 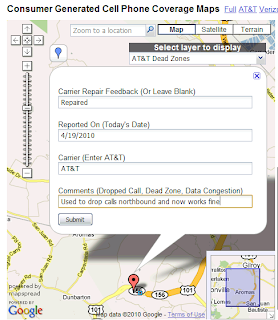