Skype Mobile Not Available on T-Mobile 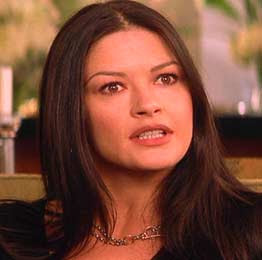 T-Mobile Spokeswoman Catherine Zeta Jones Should be Angry
Verizon seems to have cornered the Skype market as Skype Mobile apps are no longer available in the Android Marketplace for my T-Mobile phones.  Its a shame that Skype has sold itself out to Verizon and it doesn't appear to be changing anytime soon.  I guess an IPO will make you reach out for any revenue possible and sometimes that mean screwing your loyal customers.  Making phone calls over Wifi used to be possible with Skype and not with Google Voice.  Google Voice does not seem to work in Wifi only mode and I am very disappointed to see this.  Making calls while traveling internationally is a major rip off and Skype used to be the solution for this.  I will have to start using another VoIP app like Truphone to make my calls via Wifi while traveling.
By Syndicated Maps at 9/20/2010