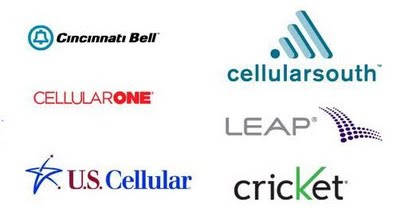 Rural regional carriers are worried about being able to compete and need the FCC to intervene in order to protect competition.  Fast forward to the minute 3 in this video and listen to Mignon Clyburn who is FCC Democratic commissioner.  The commissioner is concerned that there are areas that cover 10 million people that cover 2 or fewer carriers in some areas.  Concerned carriers include: US Cellular (NYSE: USM), Leap Wireless (NYSE: LEAP), Cellular One, Cellular South and Cincinnati Bell Wireless (NYSE: CBB), who combined have about 60% of T-Mobile USA’s customer base.  Carriers also want better inter carrier compensation and universal service reform to help bring down costs for consumers.  FCC also sees VoIP as a viable technology that should be more competitive with current voice technology.

Related Stories:
AT&T to FCC: "T-Mobile is Not a Competitor"
Verizon Forced to Allow Roaming by FCC
Rural Wireless Carriers Have Better Coverage
By Syndicated Maps at 4/26/2011