W-Fi Direct devices allow mobile mobiles to act like a Wi-Fi access router for Wi-Fi enabled machines. This is going to make it easy for groups of people in proximity to share files between laptops, phones or push a video from a handset to another Wi-Fi device. It could potentially be used for home entertainment networking, bars, sporting events, social gatherings, restaurants, conferences or multi-player gaming.  Wi-Fi Direct devices can now connect in a new way that makes it more simple and convenient than ever to do things like print, share music, videos and pictures on the home network.  This will undoubtedly open up brand new industries that feed off of location based social networks like Four Square, Gowalla, Facebook Places, Groupon. 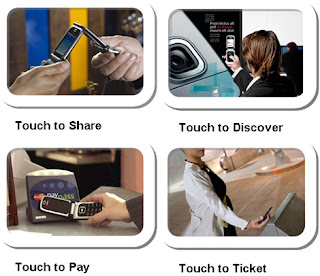 It remains to be seen how manufacturers and carriers will allow consumers to use Wi-Fi Direct. The standard could be limited by manufacturers and wireless carriers, who may be wary of allowing the feature to flourish without their control. Carriers, for example, could prevent a phone from acting like a Wi-Fi hotspot, something they already do with some Android devices. Let’s hope that major players like Apple and Google let Wi-Fi Direct reach its full potential.  This will also probably be the beginning of the end for MiFi

The Wi-Fi Alliance said 82 million Wi-Fi-enabled portable consumer electronics devices and 216 million Wi-Fi handsets will ship this year with 26 percent annual growth projected through 2014.  Meanwhile Wi-Fi hotspots are growing at a rate of 40% per year to over 80,000 and that is 5X faster than cell phone towers.