Cell phones are an absolute necessity nowadays and although the majority of the sets sold are branded as 'entry-level' phones, there is considerable demand for premium phones. Vertu, a division of Nokia, had a monopoly in the luxury phone market till recently but it seems that its days of reign are over as more and more companies are now manufacturing uber-luxury phones which are targeted towards the richer sections of the society. Let's have a look at some of the most expensive cell phones in the world. The following list does not follow any particular order. 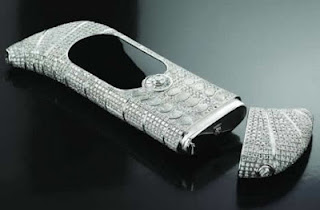 The "Le million" by Goldvish is widely regarded as the world's most expensive mobile phone. The phone features 120 carat of diamonds (VVS-1 grade) and it has been designed by eminent designer, Emmanuel Gueit. Goldvish is a Geneva based company and it has many other diamond-encrusted models which are a bit reasonably priced than this one. 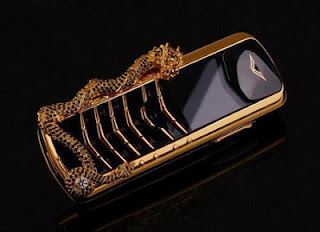 This is a limited edition phone and only 8 pieces are available in the market worldwide. It features a pear-cut diamond, a white diamond which is round in shape and more than 400 rubies. There is also a cheaper version of this phone available which does not have any rubies encrusted on it. It is being offered at an attractive price of $115,000. 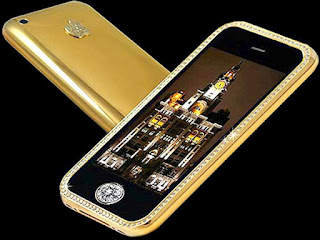 In 2009 this phone, designed by Stuart Hughes, was declared as the world's most expensive phone. The phone is made from 271gm of pure gold and there are more than 200 diamonds on the cell phone. There is an Apple logo on the back of the phone which has a large number of gems. The home button is made from a single piece of diamond (7.1 carats). This is easily one of the most beautiful looking luxury phones available in the market today. 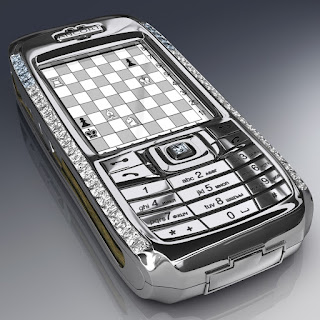 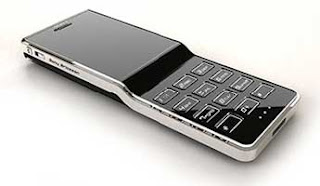 The body of this cell phone has been made from polycarbonate and it features a cutting edge mirror that has been adorned with diamonds. The cell phone has a 400 MHz processor, a 4MP camera and a 256 TFT screen. 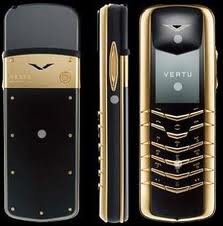 The Diamond is part of the many high-range premium mobile phones by Vertu. The handsets are made from platinum and they are fully diamond encrusted. Only 200 such handsets are available in the market today and the most expensive one is priced more than $90,000. 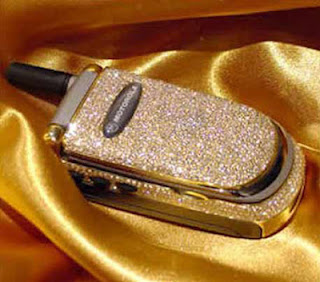 This special edition Motorola phone is studded with 1,200 diamonds and the keyboard is made from 18 carat gold. The phone is priced at $51,800. Media reports suggest that this phone has caught the fancy of football stars and film stars but the general rich class has stayed away from this model. The price that some of these phones command is a gentle reminder to us that all of them are beyond our reach but it is surprising to know that people are actually eager to pay such amounts for a cell phone!


About The Author: Kelly is a writer. She loves writing, travelling and playing. These days she is working on technology used in cell phones.
By Syndicated Maps at 9/21/2012