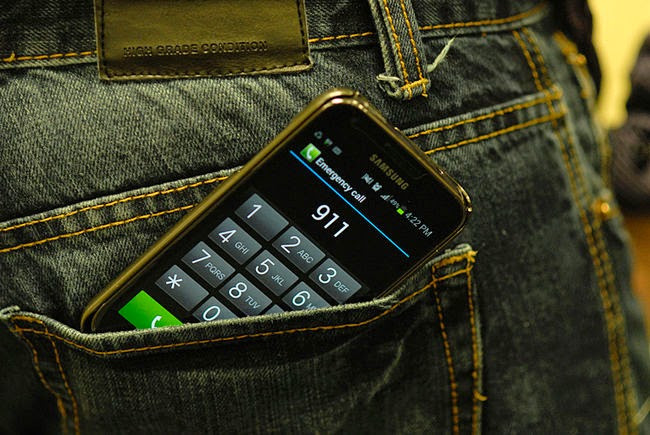 I think the bigger problem frankly is many of these calls are also attempted in dead zones or areas where cell phone reception is not available. The FCC has address this issue over the years but has not been very transparent on the issue.   Read more.
By Syndicated Maps at 10/15/2014