What is Driving the FCC Auction of TV Spectrum? 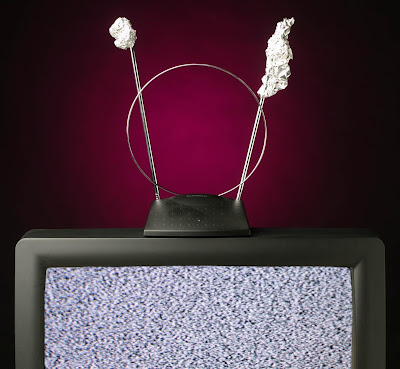 Every city will soon see a transfer of airwave spectrum from broadcast TV to wireless Internet providers, FCC Chairman Tom Wheeler said today at the CES consumer electronics confab — 84 days before a long-awaited auction takes place.  Broadcasters have until Tuesday, January 12th to say whether they’ll offer some of their local air rights for the auction. As an incentive, the FCC has offered to share some of the proceeds from the sale.

The FCC is trying to create a market that will allow small players to buy wireless spectrum in all markets across the USA.  The process gives small TV stations a chance to cash out just as their business faces challenges from online video, wireless services and shifting audience behavior.  The auction demonstrates the shift in technology taking place across the media landscape—and resources being adapted to meet new needs. Momentum is tilting from over-the-air television to the Internet. As people use their smartphones to stay connected and watch video on the go, more bandwidth is needed to provide that connectivity. 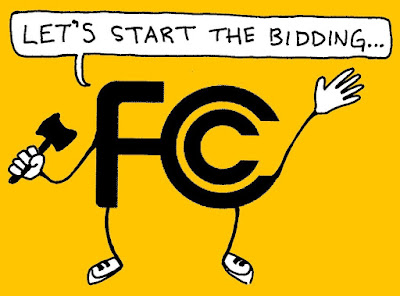 The process will start off similar to a Dutch auction, in which values are set at a high level and then diminish until the FCC gets the licenses it needs at the lowest possible price. Once it determines the amount it will pay for each station, the agency will then turn around and sell the licenses to carriers like AT&T, Verizon and T-Mobile US Inc. in a traditional auction with rising bids. Sprint Corp. has decided to skip the auction. Any difference in the amount paid out to the broadcasters and the resale will go in the U.S. treasury. If the bids from the buyers are too low, the whole process will restart.
Read this article in the WSJ

Bidders on the reserve spectrum AT&T and Verizon can’t bid on, or at least not bid on initially, won’t be able to resell to those carriers for six years. Then there is an interim build-out requirement of 40% of facilities within those six years. But broadcasters could miss that deadline, said the source, with at least potentially no penalty except to have to shorten the 12-year 75% buildout requirement to 10 years. But with the ability to resell the spectrum to AT&T and Verizon after 6 years, they can effectively hold it then sell it without having to build out—though the buyer would have to build out on that abbreviated timetable. In addition, they could immediately re-sell reserve spectrum to other carriers than the low-band dominant ones, or sell unreserved spectrum to anyone, including AT&T and Verizon, immediately.  Article from BroadCastingCable.com