Is Net Neutrality at Risk With Tom Wheeler's Resignation? 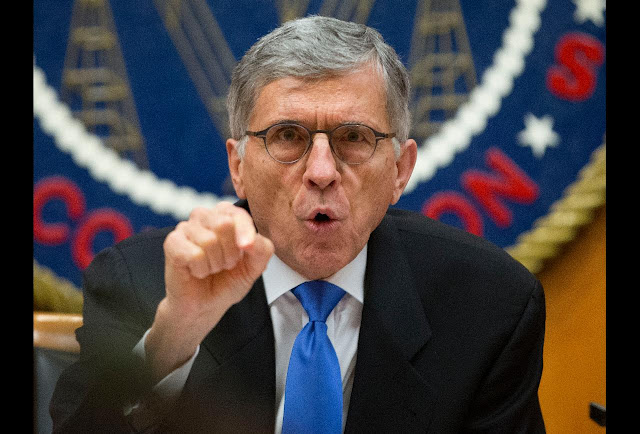 The Federal Communications Commission has been led by Chairman Tom Wheeler for the past three years, but Wheeler intends to end his run at the FCC on January 20, 2017. Wheeler, a former lobbyist for the telecommunications industry, was nominated by President Obama to head the FCC in 2013. His appointment initially drew the ire of consumer advocate groups, because of his background. Wheeler’s record in his position has shown that initial fears were misplaced, however, as he oversaw an FCC that enacted rules to protect net neutrality and withstood a challenge in a federal appeals court.

The writing was essentially on the wall for Wheeler, however, facing the prospect of a Donald Trump administration. As Recode pointed out, the Senate recently failed to reconfirm one of the FCC’s other leaders, Jessica Roseworcel, who has been a staunch advocate for net neutrality, a policy which Trump has opposed in public.
By Syndicated Maps at 12/15/2016