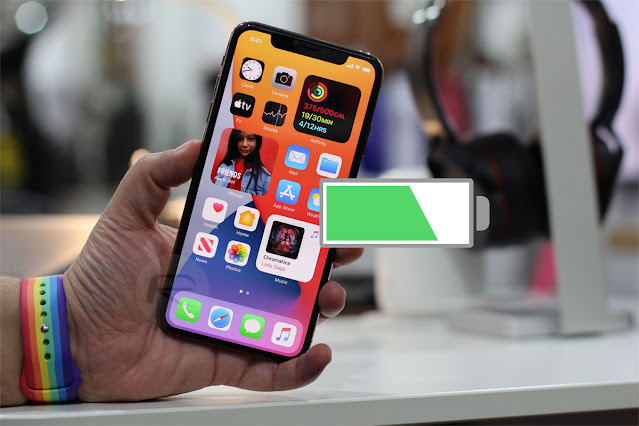 On September 16, Apple launched iOS 14 for all compatible iPhones and also rolled out the iOS 14.0.1 update after just one week. Some problems that came along with the iOS 14 update were resolved by this update. But it seems the latest update has some glitches in it as well.

To fix bugs that were reported in the iOS 14 update, Apple released iOS 14.0.1. The bugs addressed in this update were:

To fix the above-mentioned problems, Apple has rolled out this new update, but after downloading it, the bugs still continue to pop up. There were some unfixed issues and the update came along with some new issues.
These include problems with Wi-Fi and Bluetooth and widespread problems with widgets. Keyboard lag, device instability, and weak battery life are the latest bugs identified following the update.
This is the beginning of a big update, and in the upcoming updates, there will be some bugs that will be repaired. Apple is looking forward to the 14.0.2 update to iOS that will address these problems.
Resetting network settings -- go to Settings > General > Reset > Reset Network Settings -- helps some people experiencing connectivity issues, but for others does nothing other than creating the hassle of having to add back devices and networks.
Performance aside, here’s the list of devices that are supported.
Supported iPhone models
Supported iPad models
By Syndicated Maps at 10/06/2020