Is Cell Reception Getting Worse? 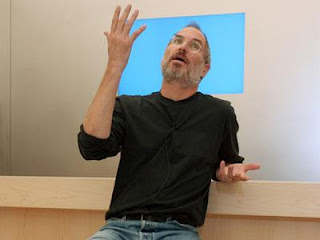 There is much anecdotal evidence to point out that as data speeds increase exponentially and the number of users increase on the network that  mosts cell phone users will experience more problems.  Industry studies suggest that as the density of mobile phone users compete for access to cell phone towers the likelihood of dropped calls and data congestion gets worse. So you must ask yourself does it make sense to stick with AT&T and Verizon who are the largest carriers and would you be better off going with a smaller carrier who has less customers around you competing for access to the network?  If I only had access to a density of cell phone users map I could really create a beautiful and informative infograph.  I would call the chart "Where You Don't Want to Be on AT&T's Network".  Downtown San Francisco's very densely postulated iPhone user community is a great example of this phenomenon.