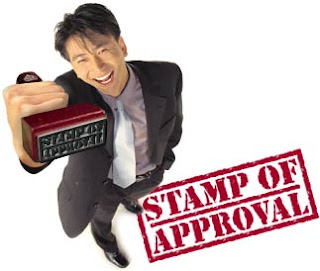 Much has been made in recent weeks over the iPhone and its reception issues, from pundits' gleeful Apple-bashing to Steve Jobs' spin job. Critics and rivals alike have taken their shots with relish; Apple is seen as the new Microsoft, a monopolizing giant.

What is ironic about this perception, however, is that Apple's antenna mistake and response to criticism actually reflect the opposite: other cell phone companies have caught up with the iPhone. Phones such as the Droid X and Evo 4 are loaded with features, and have been developed so rapidly that they now compete on even terms with the iPhone 4. It is this same rapid pace of development, however, that threatens the future of the market.

Today, though, we have a much different problem: quality control. With so much pressure to produce as many features as possible in such a short period of time, companies are prone to rushing their products to the market before they're ready. The iPhone's antenna is only one (glaring) example. The Evo, for all of its beauty and "wow!" factor, has been proven to be a bit glitchy, and its battery relatively weak. New Android software written for the Droid X lacks the polish and finish of previous iterations.

The fact remains that as the mobile market become more concerned with features and image and less with quality and functionality, we will continue to see an increase in software glitches, hardware performance issues, and new "features" that offer far less than meets the eye. We can only hope that Apple's big embarrassment will spur proper caution and clearer thinking for the future.

About the author: James Mowery is a computer geek that writes about technology and related topics. To read more blog posts by him, go to laptop computers.
By Syndicated Maps at 7/28/2010