Which Carrier Has The Fastest 3G & 4G Network? 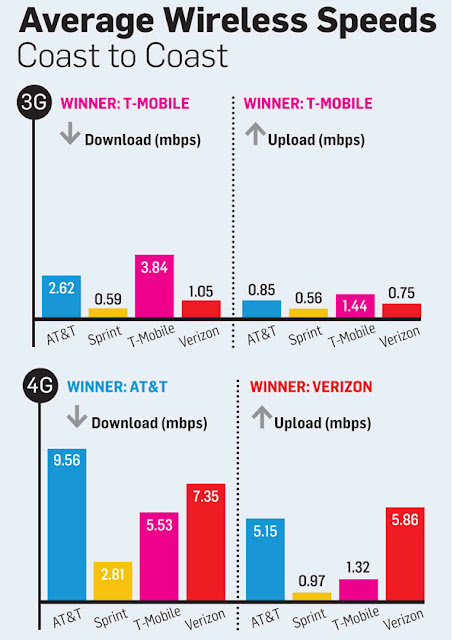