Understanding the Difference Between Spectrometry and Spectroscopy

The study of light-matter interactions is incredibly vast and varied with many similar-sounding sub-categories so no wonder students in the field frequently make the mistake of mixing up terms. Spectrometry and spectroscopy are two terms that are often mixed-up even though they have completely different definitions. Essentially spectroscopy is the study of radiated energy and matter aimed at figuring out how they interact together. Spectrometry is the applied science of spectrometry so there are actually real-world applications that can be useful. This article will go over some of the main definitions of spectrometry and spectroscopy so moving forward you hopefully won’t mix-up the two anymore. 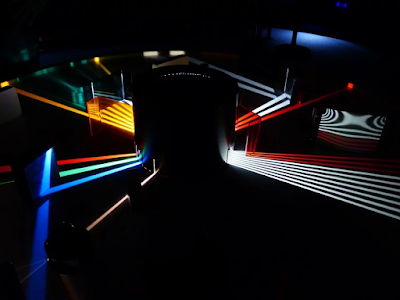 Mass spectrometry is an analytic technique used to measure the mass-to-change ratio of ions. A sample material like metal is placed into the mass spectrometer and it ionized, the results are then generally plotted as a mass spectrum. Mass spectrometry has many direct applications such as determining the isotopic composition of elements in a molecule.

Neuron triple-axis spectrometry is an analytic technique used in inelastic neutron scattering; the three-axis refer to monochromatization, sample interaction, and analyzing. It works by exciting neurons and then analyzing their wavelengths in order to determine energy transfer. Triple axis spectrometry has many useful applications, but it was originally designed for measuring the phonons, which a crystalline compound can sustain when it’s excited.

Ion-mobility spectrometry is an analytic technique intended to separate and identify specific ionized molecules in their gas-phase depending on their mobility in a carrier buffer gas. The way it works is that ions are separated at standard atmospheric pressure after being charged under an electric field where they then can be sorted by shape and size. Ion-mobility spectrometry is incredibly interesting and has multiple applications such as in the detection of drugs, explosives and even biological warfare agents since they can detect pretty much any compound that is ionized.

Rutherford backscattering spectrometry, which is sometimes also referred to as high-energy ion scattering (HEIS) spectrometry is an analytic process used to determine the specific structure and composition of a substance by measuring the backscattering of a beam of high energy ions, usually alpha particles or protons. A Rutherford backscattering spectrometer requires three essential components: a source of ions, a linear particle accelerator and a detector capable of measuring the energies of the backscattered ions over multiple angles. Applications of this method include the determination of the composition of materials being tested and even their purity.

When energy is absorbed by matter, it causes it to enter an excited state and can react in many ways, this is what the science of spectroscopy looks into. Spectroscopy started off originally as the study of visible light being dispersed according to its wavelengths. A classic example of spectroscopy is analyzing white light when it enters a prism and is dispersed into different colors. Later on, spectroscopy expanded to include the study of the interaction of specific substances and different forms of energy as a function of their frequency or wavelength. 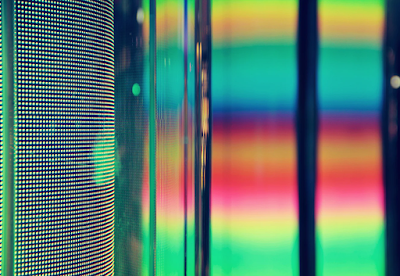 Spectroscopy also encompasses the study of how different types of radiation affect compounds. By looking at how molecules and atoms react to different forms of energy like microwaves or infrared light, we can learn more about their structure. Spectroscopy is, therefore, more about scientific inquiry where spectrometry is more about the applied use of matter and energy interactions.