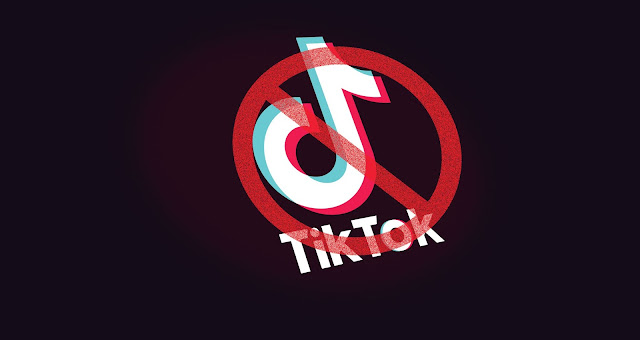 The Trump administration expressed concerns that the hugely popular app could be used as a spying tool by Beijing. Authorities also fear that it could be leveraged to collect personal data on US citizens or to censor speech deemed sensitive by the Chinese government.
TikTok, the short-form video app that’s been downloaded 1.5 billion times, is one of the most exciting and goofiest places on the internet, and possibly the only truly fun social media network in 2019. It is also based in China — and that’s the part that has some users, and now, politicians, concerned.
The concern of US politicians about TikTok started with a Guardian investigation published on September 25, which revealed leaked documents that showed TikTok instructing its moderators to censor videos that listed subjects that were sensitive to the Communist Party of China: for example, Tiananmen Square, Tibetan independence, and the Falun Gong religious community. The Guardian's investigation came after the Washington Post reported that a search on TikTok for Hong Kong-related topics revealed virtually zero material about the ongoing and widely publicized pro-democracy demonstrations, which at the time had been a major subject on other social media sites.
“Security experts have voiced concerns that China’s vague patchwork of intelligence, national security, and cybersecurity laws compel Chinese companies to support and cooperate with intelligence work controlled by the Chinese Communist Party,” read the letter, addressed to acting Director of National Intelligence Joseph Maguire. “Without an independent judiciary to review requests made by the Chinese government for data or other actions, there is no legal mechanism for Chinese companies to appeal if they disagree with a request.”
Net Neutrality was a long-debated topic before the Coronavirus hit.
Read more examples of how the Government and Big Tech are censoring free speech.
By Syndicated Maps at 9/18/2020