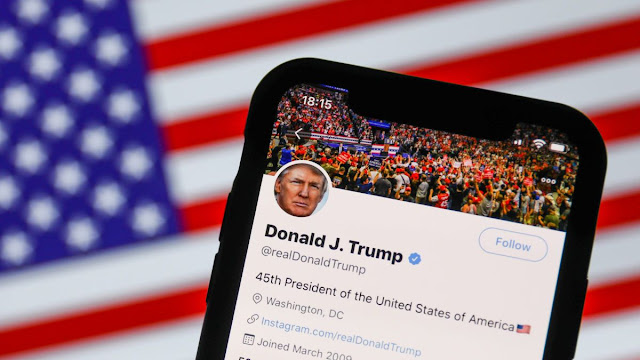 In June, Trump issued an executive order designed to prevent online censorship. The order "requests that the Federal Communications Commission (FCC) clarify that Section 230 does not permit social media companies that alter or editorialize users' speech to escape civil liability."

Simington would take the place of FCC Commissioner Mike O'Rielly, who describes himself as "extremely dedicated to First Amendment" and—unlike some of his colleagues—has declined to be a total Trump bootlicker. Trump had nominated O'Rielly for a third term as an FCC commissioner until O'Rielly gave a speech critical of Trump administration tech and speech policy in July. The White House promptly announced that it was pulling O'Rielly's nomination.

But Thune wants Trump to renominate commissioner Michael O'Rielly, who has hinted he would go against the president's executive order. A bill currently before the FCC would give tech companies the right to censor its users with a small risk of facing legal consequences.