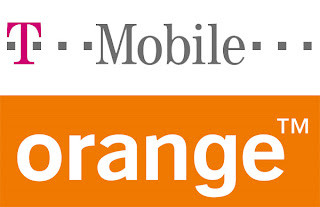 T-Mobile USA's CEO Robert Dotson has decided to leave the mobile phone operator in 2011, according to parent company Deutsche Telekom. Dotson will hand over the CEO position to Philipp Humm in February next year, and then finally leave the company in May 2011, Deutsche Telekom said.

Humm is the chief regional officer at T-Mobile in Europe. He is responsible for international sales and customer service, and is in charge of Austria, the Czech Republic, the Netherlands, Poland and the U.K, where he has overseen the creation of a joint venture between T-Mobile and Orange called Everything, Everywhere. This news comes only weeks after the finalization of the T-Mobile UK and Orange merger. Read More

There has been much speculation about the merger to create scale for handset makers and advertisers.   I am not clear what affect this could have on the US but I can only speculate good things since we are so far behind the rest of the world when it comes to mobile technology adoption.
By Syndicated Maps at 5/26/2010