Where is T-Mobile Expanding 5g Coverage? 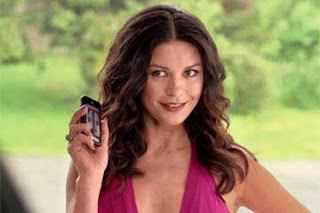 What does 5g coverage expansion really mean for customers and why should they care?  Does it fill T-Mobile's coverage gaps or just provide faster speeds?  Are they fixing areas where they previously claimed to have 4G coverage on their maps?  Are they putting up new cell phone towers or just enhancing the new ones?

Carriers are sending out hyped press releases claiming to expand their network coverage and network speeds on a daily basis. Who is auditing their claims and where do they insist on making claims that are completely false and misleading?

I have a suggestion for you T-Mobile.  Why don't you provide more transparency about where you are expanding 5g coverage on a daily basis on a beautiful coverage map like we do on Deadcellzones.com our T-Mobile coverage map (below)?  Is it because you want to make it virtually impossible for media and consumer advocacy groups like us to audit your coverage claims and 5g expansion progress?  Your press hype is ridiculous and your lack of clarity of where you are expanding coverage is too confusing for any T-Mobile customer to understand the value of your daily press releases. 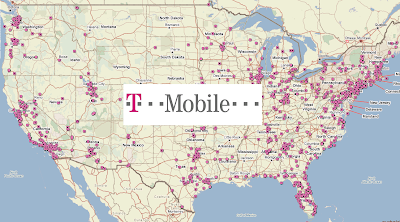 Here is a suggestion.  Get specific down to the street level on a map so we can easily see where we can expect faster speeds and improved capacity.  Your T-Mobile coverage maps are completely worthless to the average consumer now that dropped calls and data congestion happen more than ever on a daily basis.  Provide a map of where you are expanding coverage that would allow customers, employees, service providers, consumer groups and cell phone tower operators to understand where you have invested your resources to improve capacity and connectivity.   T-Mobile's senior management team needs to wake up and stop be paranoid about your competition because your lack of clarity and transparency is appalling.