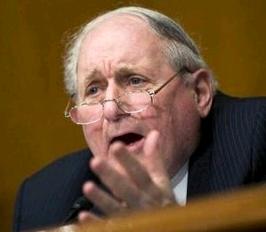 Why would they want to keep the DOJ and FCC review under wraps and out of the public eye? AT&T has a a lot to hide and they know they are guilty of ridiculous anti-competitive business practices. AT&T also knows that if they can lawyer to death the FCC with provisions in the proceedings that it will stay out of the public eye. The FCC are a bunch of failed business bureaucratic wimps who are largely funded by the carriers themselves and so its a major "inside job".  There are no strong figures running the FCC so it is likely that the DOJ will be the only regulatory agency that could save T-Mobile.

We thought it would be appropriate to add a new blog post that would crowdsource AT&T's trade secrets from anyone who might want to contribute to our blog. Anyone can contribute to it.  Disgruntled employees or competitors please post your thoughts on what AT&T might be trying to hide.
By Syndicated Maps at 4/15/2011