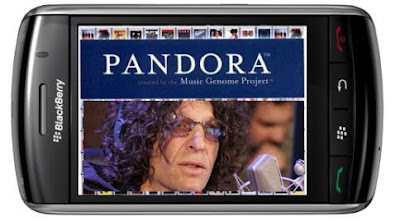 Listen to Howard Stern on iPhone or Android
I love to speculate about things to come in the future as I think straight vanilla reporting is for robots.  Howard Stern is one of the funniest radio personalities on the planet and his interviewing skills are the best in the business.  I have been a Sirius subscriber since Howard made the switch from terrestrial radio to satellite radio a few years ago.  Now I think its about time to switch again as a new technology is catching on like wildfire and its free.  Pandora (Music Genome Project) has reached critical mass and has been signing deals left and right with other device makers and car companies to extend the service’s reach.  Its a phenomenal service for music and I can only imagine what it would do for talk radio given the endorsement from someone like Howard Stern.

Howard Stern is at the end of his contract in 2010 and is threatening retirement again. My speculation is that he will either go to Pandora before an IPO or his show will be syndicated on the booming internet radio network. Sirius has lost focus on product development and Pandora has quickly stepped up and offered a tremendous consumer-friendly product. Its free and I bet Pandora is making a killing off of the targeted advertising. Sirius hasn't figured this out yet and still has a small audience compared to Internet Radio and Mobile Radio distribution.  See the graph below.


Remember when Pandora was on its deathbed? The struggling startup days are long gone. The service has just raised yet another round of funding, we’ve confirmed and has a lot of advertisers. The round was led GGV Capital and participated in by Allen & Company, They’re not disclosing the amount raised, but you can bet it’s fairly substantial considering that their last round in July of last year was $35 million. Up until now, Pandora has raised just about $57 million in total.
The new money will be used to further fuel growth and invest in new resources, the company says. Back in April, the company passed the 50 million user mark (up from 40 million the previous December) just as they launched their new iPad app. Mobile growth has been a key for the company, and it’s likely to explode even further with the launch of the iPhone 4.0 OS which will allow Pandora to run in the background for the first time. Despite the restraint, Pandora has been one of the top downloaded apps of all time in the App Store. 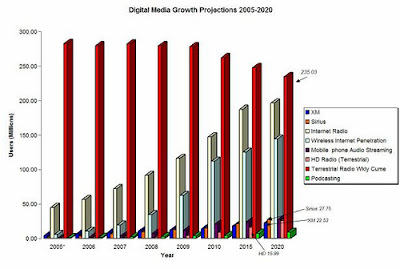