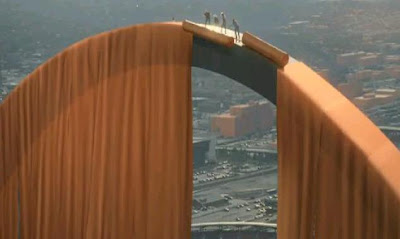 According to AT&T's CTO they do not know how to fix their network. John Donovan was speaking at the Mobile Beat 2010 conference in San Francisco on Monday, July 12th and had the following quotes which should have all consumers thinking twice about choosing a smaller carrier. These quotes should be noted for the record:


Donovan said, “its hard to narrow down to one choke point.”,  “I’ll tell you the things it’s not been,” he dodged, slickly soundbiting, “it’s not been a capital problem, it’s not been conviction or commitment, because we have both.”,  "AT&T has to pay attention to everything from the apps all the way down to the chip, because you can have a great experience on the software side, but a bad experience on the network and ultimately that leads to a failed device.”  Read full article.

I like the song in their new commercial "Rethink Possible" and the animation is cool but isn't putting blankets over buildings "implying coverage" kind of patronizing considering most of your customers can't talk on their phones indoors without one of their MicroCell or also known as a femtocell.