How China is Beating the U.S. in Wireless 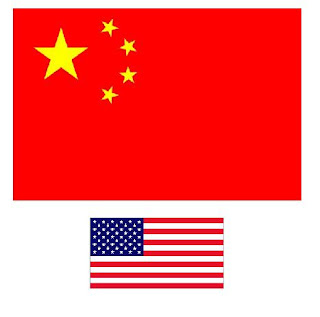 The FCC in the US is a joke and when the US Government touts their success about making progress in the wireless race and staying ahead of the rest of the World they are delusional because consumers are getting screwed.  Is embarrassing to see large U.S. companies like AT&T (NYSE: T) and Verizon (NYSE: VZ) protecting their turf and holding us back from wireless innovation in the U.S.  It is even more embarrassing to see that the U.S. Government subsidizing oil companies when they could be subsiding entrepreneurs to build out wireless broadband.  Free ad-supported wireless will create millions of jobs if the white spaces spectrum and WiFi are open.  Here are 4 reasons why China is kicking our ass.
1)  China understands that the high end of the market is saturated and that their most important growth customers are those who can't afford phones subsidizing iPhones for $10 for the masses.  The US total cost of ownership for an iPhone in the US is over $1,000 if you factor in all of the costs.
2)  China has 900 million mobile phone users and it's been growing at a rate of 20%+ per year for the last decade.   The US has 303 million mobile phone users growing at a rate of below 5%.  See CTIA numbers. 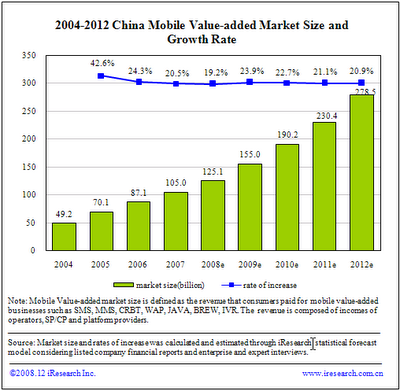 4)  China 1 Million Free WiFi hotspots and building an infrastructure for free ad-supported networks in the future of wireless.  The US would rather pretend that we can stuff all of the data through old cell towers and not distribute the computing power.  When will content providers like Google step up and subsidize wireless connections with mobile ads?

China gets it and understands that wireless should be free like water someday.  Albeit state-controlled access and blocking site but at least they are offering services that will reach the masses.  I don't agree with is their censorship and state-controlled media but that is another topic for discussion.