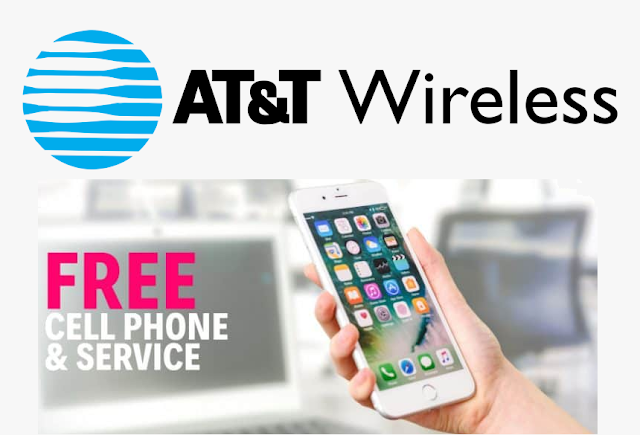 AT&T Inc is considering selling ads partially discounted cell phone plans as soon as a year from now, Chief Executive John Stankey said in an interview on Tuesday. According to Reuters.

The decision, which was not previously disclosed, highlights AT&T's commitment to the advertising industry as the U.S. telecommunications carrier reviews its portfolio to determine the properties to be sold to minimize its debt burden. AT&T is considering selling its Xandr advertising technology business, Reuters has been told by sources familiar with the subject.

“I believe there’s a segment of our customer base were given a choice, they would take some load of advertising for a $5 or $10 reduction in their mobile bill,” Stankey said.

Several companies including Amazon.com Inc, Virgin Mobile USA, and Sprint's Boost Mobile have been exploring advertising-supported phone services since the early 2000s but have not caught on. AT&T hopes better-targeted ads will revive the concept.

The expected launch of an ad-supported version of AT&T's next year's HBO Max video streaming service would serve as a "founding feature" that will provide new advertising inventory, which will be essential to new ad-supported phone plans, Stankey said without providing information.

The ability to fine-tune ad targeting will allow AT&T to sell advertising at higher rates. AT&T has invested in creating targeted ads on its own media assets using data from its phone, TV, and internet customers, but the company's expansion of its marketplace, which enables marketers to use AT&T data to reach consumers of other media companies, Stankey said, was "slower in coming up the curve."

In March, AT&T's Xandr signed a partnership agreement with Walt Disney Co and AMC Networks to allow advertisers to buy TV commercials over the networks

However, conflicting articles say that AT&T Reportedly Shopping Its Xandr Ad Unit In Strategic Shift. AT&T, which entered the second half of 2020 with $152 billion in net debt, is said to be shopping its Xandr advertising unit.  The sale talks were first reported Tuesday by the Wall Street Journal. The company declined to comment when reached by Deadline.

The detachment of Xandr from the company would mark a dramatic reversal of the company’s strategy and undercut a key element related to the $81 billion acquisition of Time Warner in 2018. Reports in recent days have also identified satellite TV operator DirecTV and anime outfit Crunchyroll as other assets marked for potential sale by AT&T.

Deadzones.com has written a number of articles over the last 20 years about how free wireless would take off but it just hasn't as the wireless industry has consolidated.