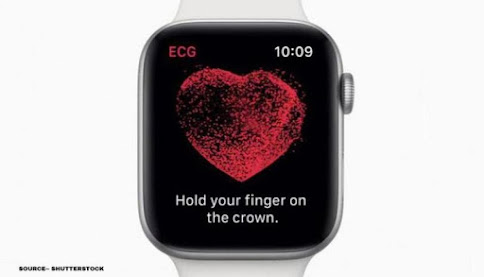 Apple says the Series 6 can measure blood oxygen levels in about 15 seconds, using both red and infrared light. The company says it’s partnering with health networks to start large-scale studies using the new blood oxygen measurement feature, including testing to see if it can detect if a person is infected with COVID-19.

The Series 6 also comes with the new S6 processor, which promises up to 20 percent faster performance. It’s based on Apple’s in-house A13 chip and brings the first major update to the Apple Watch’s performance since the Series 4, given that last year’s Series 5 model used the same S4 CPU (rebranded as the S5 with other additions like a compass and a new display controller). Apple says it provides this improved performance while maintaining the 18 hours of battery life of the prior model. The Series 6 can recharge faster, though, going from zero to full in about 1.5 hours.